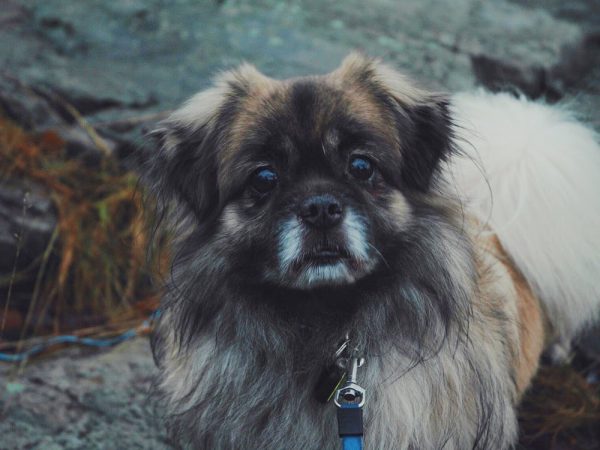 This was a fun challenge; to list all dogs you’ve known, met or heard of, past and present and then write about the one you’d be the least likely to have included.

I ended up with a poem about a feisty little dog remembered from childhood days.

* Just to point out that the dog in the above photo is far better looking than the one described in my poem!

Given it’s made from potato starch, a knob of butter, sprinkling of cheddar and a quick blast under the grill would be just the thing! 😀

Niche CofE tweet.
What do you do with your @ChurchTimes packaging?
Today a parishioner gave me two bags of apples.
The bags previously carried the #ChurchTimes. True.
#EcoChurch

SOPHIE'S CORNER:
Now squeaky toys are deemed not to break the Greater Silence I feel free to express my own prayer and praise in a gentle way... SQUEAK, SQUEAK, SQUEAK!!!!

Clapham Junction: Our Lady of The Loos. @RevRichardColes

FAO The Archbishop of Canterbury